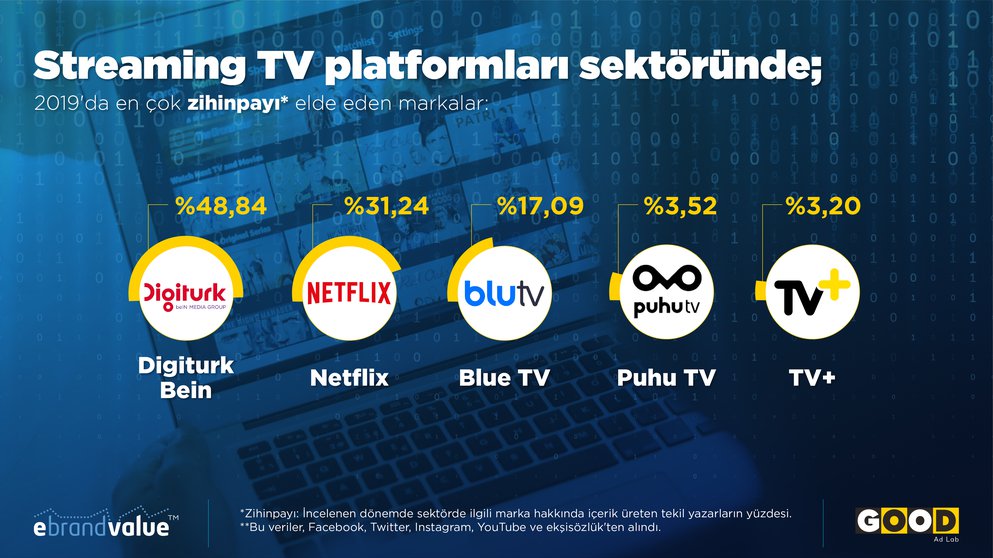 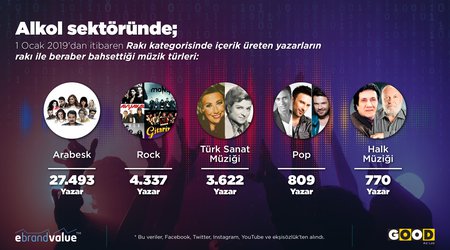 Which countries do alcohol social media content creators prefer to visit for holidays?

For the past year, content creators in Turkish Alcohol industry likes to visit Turkish Republic of Northern Cyprus as the most preferred country, together with Italy, America, Greece and France, they are the top 5 preferred countries for their holidays