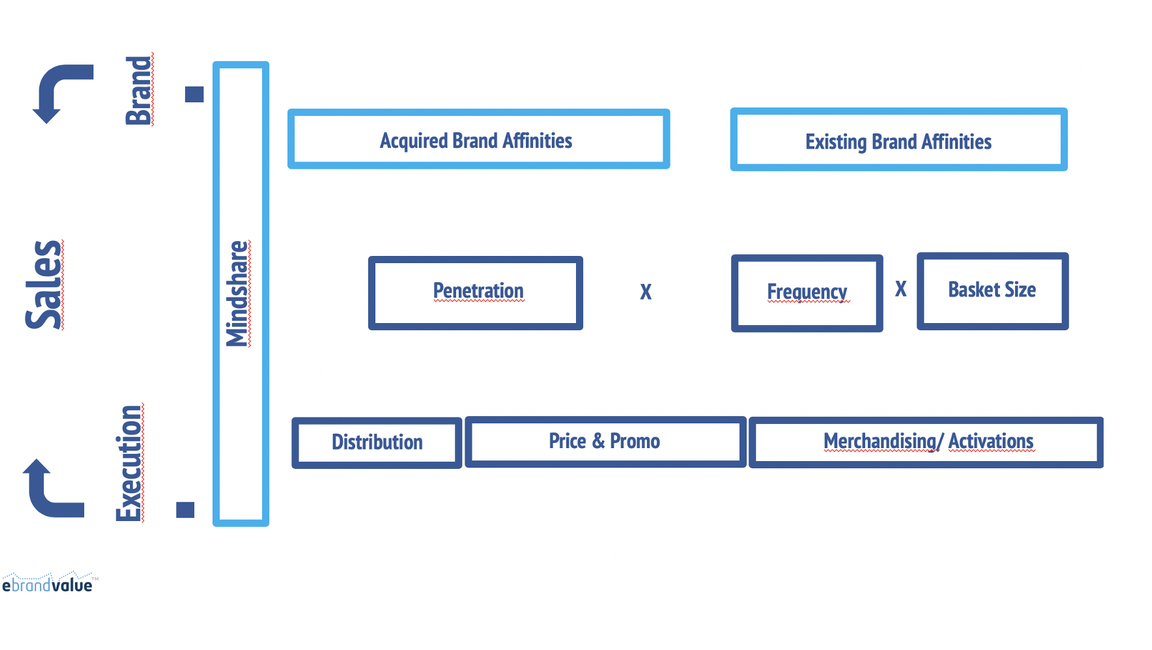 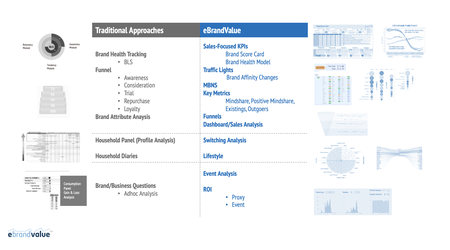 Over the years eBrandValue generated a suite of novel tools and methodologies to define modern branding. The focus is centered on brand affinities. Brand actions can now be measured in an accountable manner towards increasing long-term sales and brand value simultaneously. eBrandValue's most recent white paper summarizes this approach culminating in a brand-health framework. 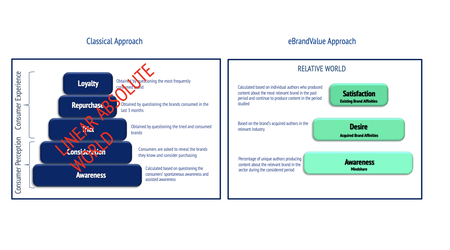 Role of a Brand and eBrandValue's Approach

eBrandValue operates in a real-time, relative world. eBrandValue metrics are based on the premise that brand messages are competing for limited customer attention. The engagement is the ultimate feedback that certain messages are registered and creating attention ripples. The "salience" of such engagements determine whether and how brand messages are effective in creating Awareness, Interest, Desire and Action (AIDA). This is simplified in eBrandValue's Awareness-Desire-Satisfaction funnel approach and ties directly with a brand's value. 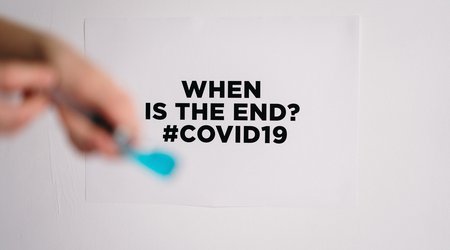 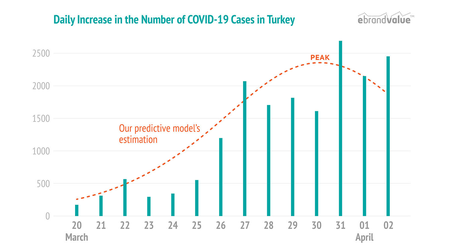